Congratulations to BP and Maersk on claiming two offshore Mediterranean records. Subsea Solutions conducted the BOP audit work for BP
on the Maersk Discoverer and this project, which assisted with well completions ahead of schedule.

As reported by Offshore Magazine:

COPENHAGEN, Denmark – While its Maersk Discoverer was at work for BP earlier this year, Maersk Drilling has laid claim to the deepest well drilled in Egypt
and the longest drilled in the Mediterranean Sea.

Maersk Drilling said that its sixth-generation semisubmersible completed the latest well in the North Damietta Offshore Concession in the East Nile Delta , Atoll-1, on May 5, two months ahead of schedule. It discovered 50 m (164 ft) of gas pay in high-quality Oligocene sandstones while setting multiple regional records.

Maersk Drilling said today that the well was drilled in a total of 234 days, 62 days ahead of BP’s target.

McColl noted that the company used observation studies to optimize operational performance as a key driver in continuously improving the operational procedures. An example of this was how an auxiliary well center was used as a “test bed” to break the bottomhole assembly handling process into steps.

Additionally, Maersk Drilling said that maintenance of the BOP prior to the Atoll well, and the involvement of BP and Maersk Drilling’s Technical Authority teams enabled the team to keep the BOP functioning on the wellhead for 201 days.

SUBSEA SOLUTIONS' commitment is to quality and technical excellence, and to providing the best evaluation of the equipment and its suitability for purpose.
Our surveyors are trained to apply a “fine-tooth comb” approach, looking for issues that may cause equipment downtime. 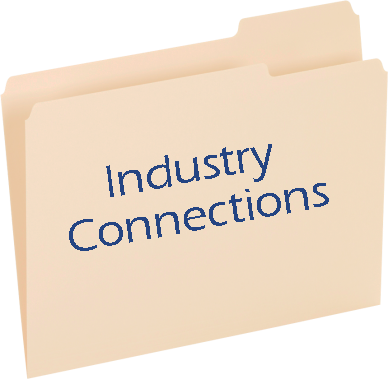 Stena Forth Peru
Subsea Solutions, was recently contracted to conduct an acceptance survey of a drillship for an offshore deepwater well in Peru, an area of the world that to date has seen very little offshore exploration.
Subsea Solutions supports STEM in Harmony Public Schools